Your Source For Real Estate In Ottawa And Surrounding Areas

#Ottawa neighborhoods Where to live in Ottawa?

About Ottawa and it’s Neighbourhoods of Interest!

Step-By-Step Selling Tips
Step-By-Step Buying Tips
Ottawa is a cosmopolitan city that is culturally and ethnically diverse. The eclectic mix of downtown sophistication and country relaxation means that there is always something to surprise and delight visitors and residents. Many of our neighbourhoods are a treat to the eyes and ears and offer a wide variety of things to discover. 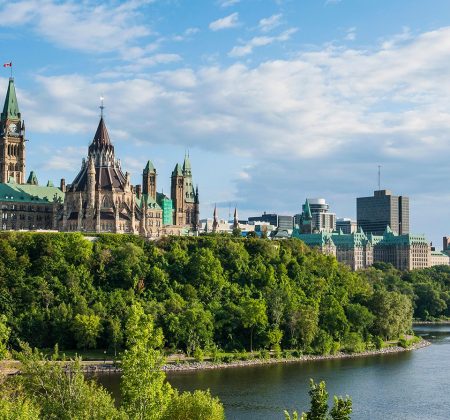 Know more about
" why OTTAWA is a Seller's Market? "

Request for a call back?

Are You Looking To Buy Or Sell A Home In Ottawa?

In 2019, Ottawa saw an increase of 8.9% for residential-class properties and an increase of 9.3% for condominiums. This year, OREB (Ottawa Real Estate Board) is predicting more of the same, although January sales volume is off to a slower start because the shortage of inventory is impacting market momentum. OREB reports that “high demand has shifted market values upwards in various neighbourhoods and prices are unlikely to go MORE UP…”.

What Does This Mean For Buyers?

If you’re buying this year, expect some competition when looking at homes in those common price points, especially in Kanata, Nepean, Barrhaven and Ottawa. Despite the new construction in these neighbourhoods, demand is still outpacing supply largely due Ottawa’s continued economic prosperity, particularly in the high tech sector and federal government.

What Does This Mean For Sellers?

If it’s not already obvious in Ottawa – it’s a sellers market! The increasing home values and lack of inventory means that homes are selling well! Qkar can help you with the right market decisions and highlight the very best details about your home, attracting the right buyer. This applies even for properties that are likely to sell quickly

Qkar firmly stand for their Integrity and Result oriented real estate serivce who would love to help you sell or buy a home in the Ottawa area.

Qkar is the #1 real estate providing service since 2011 We offer a Perfect portal for home buyers, sellers, and brokers in Ottawa. Being an industry leader in the evolution of home search behavior, we offer end-to-end real estate solutions that aim to make your selling & buying experience hassle-free.

Stay up to date

Stay up to date on upcoming events and ideas to plan your next trip to Ottawa with friends, family or on your own by signing up for the QKAR Newsletter.

There’s always a lot to do in Ottawa. It’s a city where people are generally more oriented to sports than nightlife.

Ottawa’s nightlife is quieter and more laid back than you’ll find in Toronto or Montreal. If you do want nightlife, there’s plenty available in the Byward Market area, especially at weekends.

Most areas of the city aren’t far from good restaurants.

There are a great many ways to get involved in sports in Ottawa, such as yoga, cross-country skiing, downhill skiing, horseback riding, rock climbing, snowshoeing, tobogganing, skating, cycling, sailing, soccer, kayaking, fishing, hockey (ice), hiking, and plenty of clubs you can join to get together with like-minded enthusiasts.

You can enjoy Ottawa all year round if you make the most of winter by taking up skiing or skating.

Ottawa holds many festivals every year, including:

● Bluesfest, with ten days in July of blues bands from around the world

● Fringe Festival – 10 days in June of plays and theatre

You can also take in some of culture the capital has to offer by visiting:

The Canadian Museum of History (Gatineau),

The Canadian Museum of Nature,

The Aviation and Space Museum, and

The Science and Technology Museum.